Premier League Darts heads to Cardiff for Night Two of the competition on Thursday, with Gerwyn Price and Jonny Clayton...
Read more

If your face fits: Why the PDC should stop rolling out the red carpet

Double trouble: Has the World Grand Prix lost its way as a major showpiece? 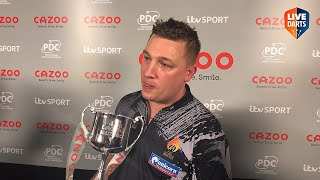 Chris Dobey REACTION to Masters title + Premier League: “I'll be ready for whatever's thrown at me” 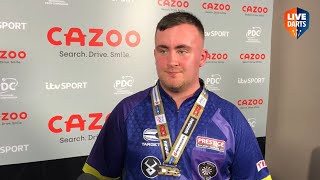 Luke Littler on UK Open qualification on 16TH BIRTHDAY: “I'd love to play some of the big names” 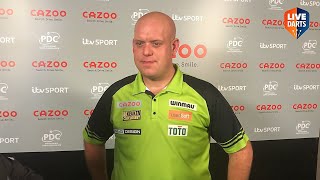 Michael van Gerwen HONEST: “Rob Cross is battling for himself and maybe even the Premier League”

MAD to relaunch as Amateur Darts Circuit in 2022

More than 80 players will battle it out in the inaugural PDC Women’s Series in Barnsley from October 17-18.

The weekend’s action at the Barnsley Metrodome will commence with the Grand Slam of Darts qualifier on Friday October 16, offering one place in November’s tournament.

Two places in the 2020/21 World Championship will then be on offer based on prize money won across the four events to be held on Saturday and Sunday.

The mini-tour will replace the two separate qualifying tournaments for the World Championship which have been staged over the past two years, offering £20,000 prize money in total across the four events.

Lisa Ashton became the first woman to win a PDC Tour Card at Qualifying School earlier this year – among 16 female players competing in the event – while Fallon Sherrock created history with her landmark run to the Last 32 of the 2019/2020 World Championship, defeating Ted Evetts and Mensur Suljovic along the way.

Anastasia Dobromyslova had joined Ashton in qualifying for the 2018/2019 World Championship, while Japan’s Mikuru Suzuki competed alongside Sherrock at Alexandra Palace last December.

Reigning Women’s World Champion Suzuki is the notable absentee due to travel issues, however a high quality field is set to assemble in Barnsley.

Four-time World Champion Ashton is joined by her daughter Lindsey, while Deta Hedman – who reached the Last 16 of a Challenge Tour event last week – also features.