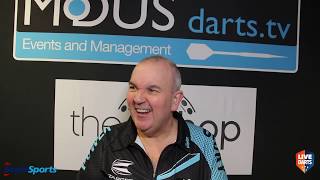 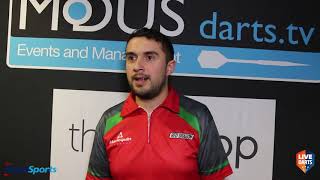 livedarts in Live Darts TV 21 Jan 2020
In his first English interview since his emotional retirement press conference after defeat in Round One of the World Championship, five-time World Champion ...

Raymond van Barneveld has revealed his “regret” over his raw post-match interview following his First Round exit at the World Championship.

Van Barneveld suffered a shock defeat to America’s Darin Young at Ally Pally, marking a disastrous end to a glittering career for the five-time World Champion.

The Dutchman was visibly emotional during his interview with Sky Sports and admits he was not considering his words and has since come to terms with the loss. 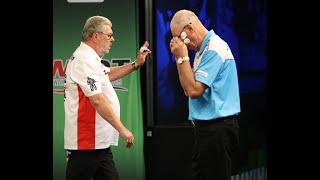 Martin Adams INSTANT REACTION: “It was an honour to play on the same stage as Bob Anderson” 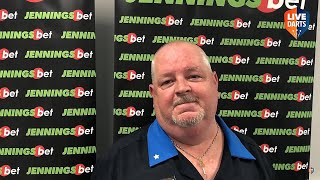 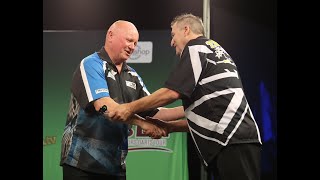 Terry Jenkins HONEST: “If I put a bit more practice in I could probably still compete at the top” 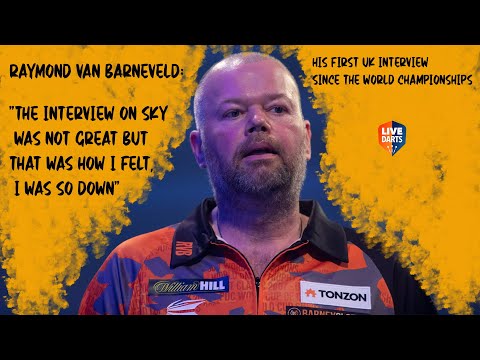