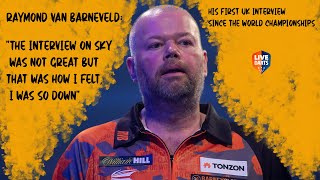 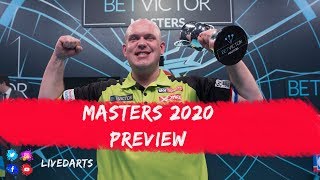 PDC Masters 2020 Preview and Predictions: Who will claim the first silverware of the season?

Jamie Lewis has opened up on a season to forget in 2019 but is confident he can get his career back on track.

Lewis reached the Semi-Finals of the World Championship in 2018 but has struggled to kick on since, tumbling to 56th in the PDC Order of Merit.

The Welshman racked up just £12,000 in prize money in 2019 and now faces a serious battle to protect his Tour Card status in the coming campaign.

The 28-year-old is confident he has put his personal problems behind him and can wipe the slate clean on the cut-throat PDC circuit in 2020.

“Midway through the year I wanted to end then, I even thought about not playing,” Lewis told Live Darts. 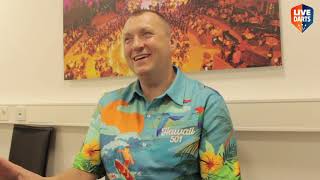 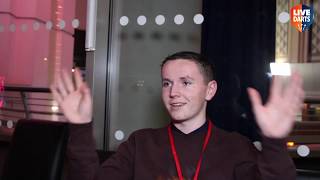 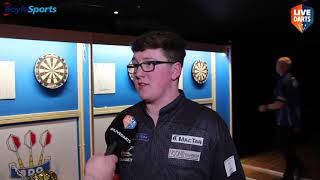 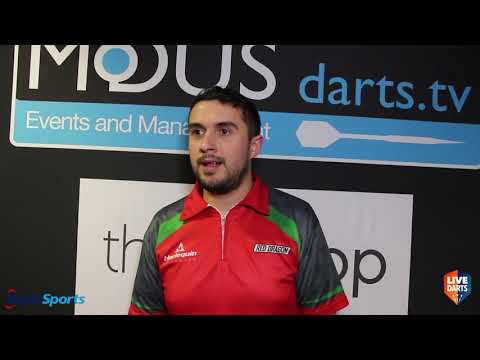