Darts Transfer Deadline Day 2017: The latest news and gossip on all PDC and BDO moves

Jamie Shaw in Off The Oche 28 Oct 2019
Norway’s Robert Wagner made history by becoming the first player ever to hit a nine-dart finish live on webcam stream.
Bet £5 and get £20 free when you register at Betstars > Sports
Wagner, who has represented Norway at the PDC World Cup and also took part in the 2014 European Championship, achieved the perfect leg in a challenge match against Christian Johansen.
The contest was streamed live on January 27 via webcamdarts.com, operated by the Webcam Darts Association, with the players competing on their own practice boards in separate locations.
Wagner’s holy grail moment came in the eighth leg of an eventual 10-3 victory as he landed a 180, a 174 and a 147 checkout.
Earlier in the week, Norway’s Ramona Eriksen, 20, joined a select group of women to land a competitive nine-dart finish as she recorded the feat in the Elite Cup.
You can watch Wagner’s nine-darter below (skip to 16mins)
About the WDA:
The WDA is a voluntary organisation and has around 1,000 active members.
It offers competitive league play, a site ranking system, handicapping and regular tournaments, as well as friendly games.
Match statistics are saved within a database and are easily accessible and fans can stream or view matches while they happen in real time. 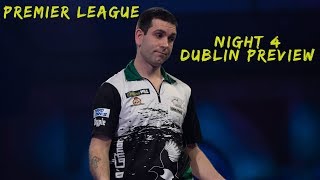 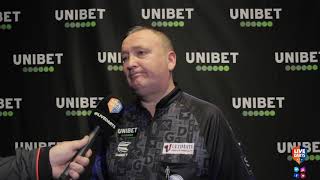 Glen Durrant on beating Gary Anderson: “Top four is a pipe dream but I've just got to keep winning” 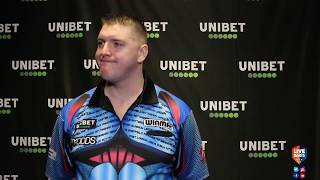 Daryl Gurney: “I've played the best players in the first three weeks, after this it should be easy!” 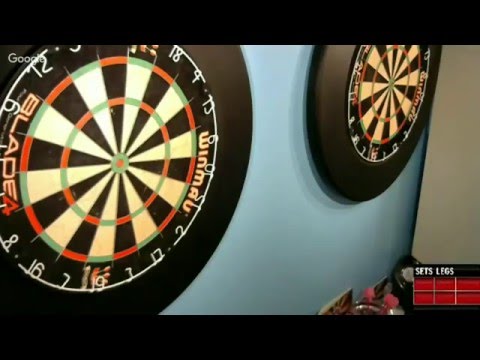 Norway’s Robert Wagner made history by becoming the first player ever to hit a nine-dart finish live on webcam stream….