Bradley Brooks “not disheartened” after first stint on PDC circuit 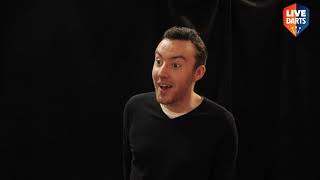 Huw Ware on his Lakeside experience, PDC switch and life as a professional darts referee

David Evans admits his “concern” over the 2020 BDO World Championship

David Evans admits he is “concerned” the 2020 BDO World Championship may not go ahead amid the current uncertainty surrounding the organisation.

Evans, a former PDC Challenge Tour event winner, has qualified for his debut appearance in the BDO’s show-piece, which is scheduled to take place at London’s O2 Indigo in January.

However, it has emerged that only 2,000 tickets have been sold across all sessions, amounting to around ten per cent of the total capacity.

The BDO has been blighted by problems and controversy in recent months, including re-draws at the World Masters, loss of official recognition from the WDF, loss of ranking status at the Dutch Open and rumours of a resignation from Chairman Des Jacklin. 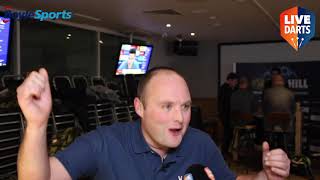 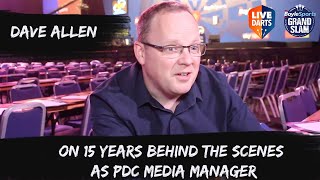 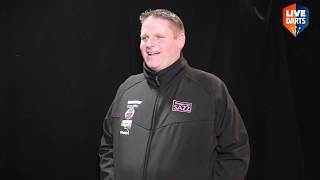 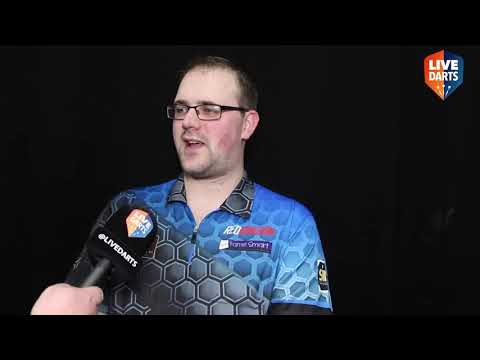 David Evans admits his “concern” over the 2020 BDO World Championship